The Meaning of Wild is a half hour documentary film that takes viewers on a journey through one of our nation’s wildest landscapes, the Tongass National Forest of Southeast Alaska. The film follows wildlife cameraman Ben Hamilton as he travels by boat, plane, kayak and foot to capture and share the true value of Wilderness. Along the journey, Ben encounters bears, calving glaciers, ancient forests, and harsh seas, but it’s the characters he meets along the way that bring true insight to his mission. Filmed in stunning High Definition, The Meaning of Wild highlights never before captured landscapes while provoking reflection about their importance to us all. Ultimately, the film celebrates the fiftieth anniversary of the Wilderness Act and seeks to share these national treasures and inspire the next generation of wilderness advocates. 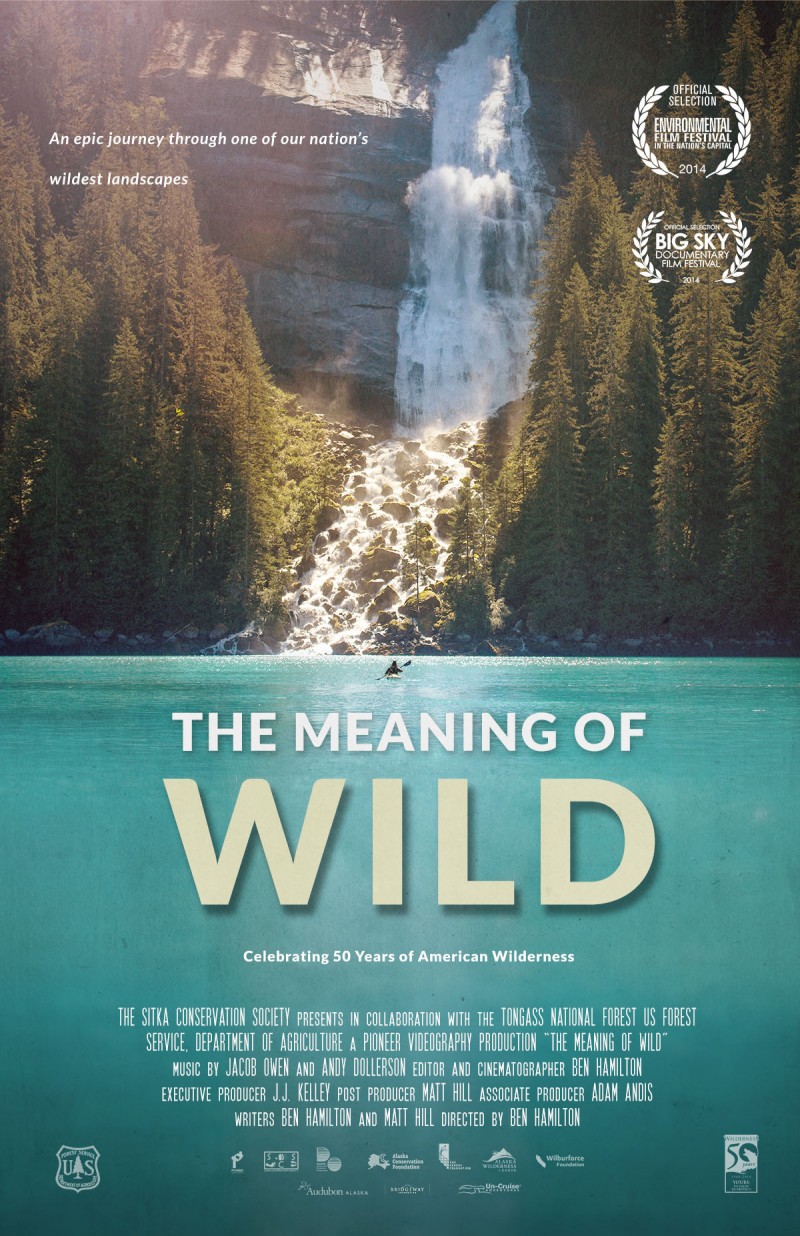 Story Behind the Film

The Meaning of Wild was conceived back in the summer of 2010, while Ben Hamilton (director) and Adam Andis (associate producer) were on a three week sailboat trip through the West Chichagof-Yakobi Wilderness.  Ben and Adam spent the summer working for the Sitka Conservation Society and got the chance to visit and explore more Wilderness than many people see in their whole lives.  It was an eye opening experience for both of them and they felt that something needed be done to celebrate these incredible places for the 50th Anniversary of the Wilderness Act (2014).   For the next two years Ben and Adam worked to develop the film that would become The Meaning of Wild and the project was solidified when the USFS Tongass National Forest decided to officially back the project.

More about the film

For the 50th Anniversary of the Wilderness Act both Ben and SCS felt that they needed to take a fresh approach to a conservation film.  Underlying the development of the film, from screenplay to distribution, was the goal  to produce a story that would engage a younger generation. 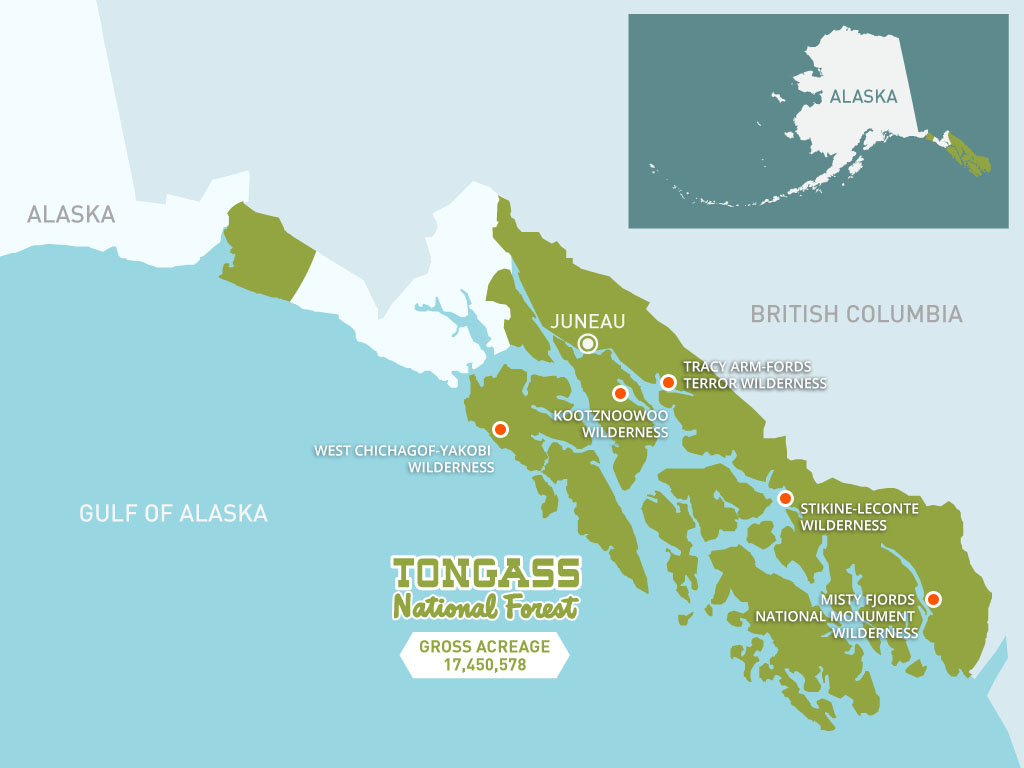 “In order to assure that an increasing population, accompanied by expanding settlement and growing mechanization, does not occupy and modify all areas within the United States and its possessions, leaving no lands designated for preservation and protection in their natural condition, it is hereby declared to be the policy of the Congress to secure for the American people of present and future generations the benefits of an enduring resource of wilderness.” – Wilderness Act 1964

To learn more about the Wilderness Act and Wilderness Areas throughout the United States visit: www.wilderness.net (and also watch the film)

In the Fall of 2013, SCS and Pioneer ran a crowd-funding campaign to raise funds for the film to ensure that it could match the quality they had dreamed it could be.  They raised over $45,000.00 from over 130 individuals and organizations.  It was an extremely successful campaign and the following organizations made substantial donations to ensure the film would be a success. 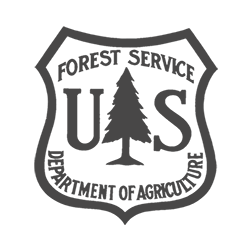 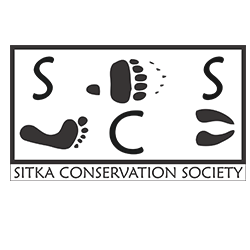 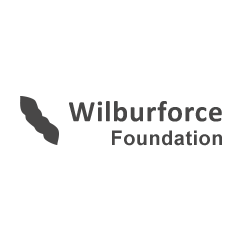 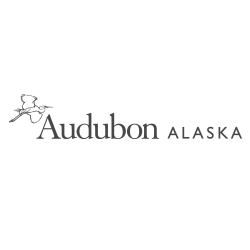 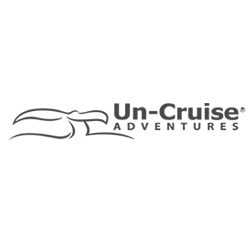 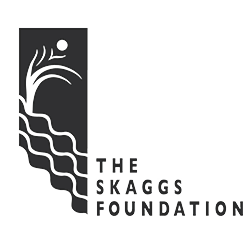 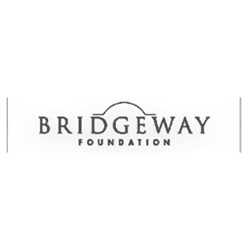 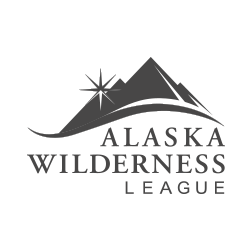 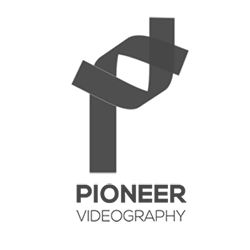 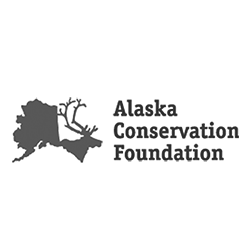